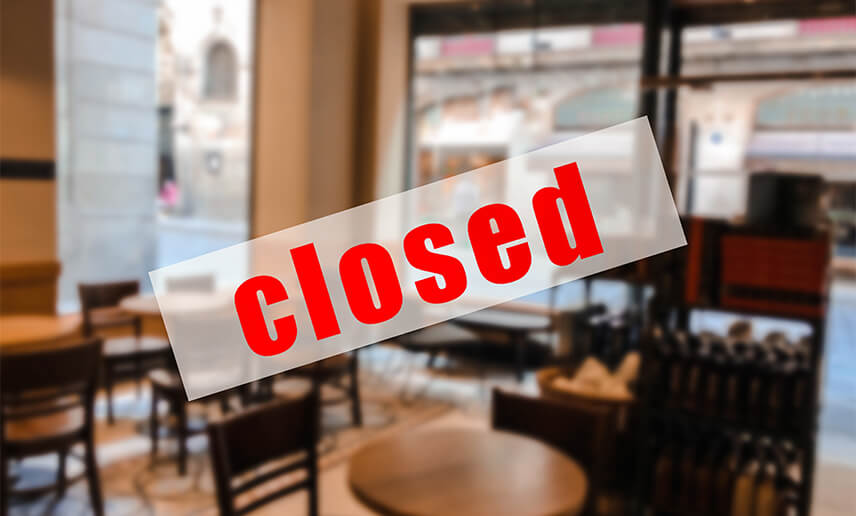 It’s likely we could see more bankruptcy filings by restaurant chains and family-owned restaurants as they are forced to revisit their options, including Bankruptcy, when landlords and lenders start asking for the funds they are owed.

“What’s going to precipitate more bankruptcies is when banks have to start saying, ‘wait a second, it’s been a year, year and a half now, we need to get some money in,” said Dave Bagley, managing director of the investment bank Carl Marks Advisors. “That’s coming as summer approaches.”

What’s more, Bagley said, the lenders did not push the issue to collect payments. The same was true with their landlords — who have debt of their own. This created a “we’re-all-in-this-together” scenario in which landlords did not force restaurants to pay all of their rent and lenders did not force them to pay off debt.
This approach gave restaurants more time to develop strategies for surviving the pandemic. It has likely kept many restaurants from closing— only 2 % of the restaurants in the Top 500 closed last year, a remarkably small number. And only about 5 % of casual dining restaurants closed, which is also small, given that the typical casual dining restaurant lost about a quarter of its business last year.

“There was no one pushing the restaurant to do anything,” Bagley said. This did not work for everybody, of course. Some chains were pushed into a bankruptcy filing quickly, and some landlords forced the rent issue. After all, it was not as if there were not any bankruptcies or closures.

Now, restaurant sales are on the upswing — many chains have reported record sales in recent weeks and just about every sector is seeing post-pandemic highs, at least, as consumers spend their stimulus cash on restaurant food. Thus, landlords and lenders are expected to begin pushing for their money.

We may not see a lot of new bankruptcy filings. But the industry is not entirely out of the woods when it comes to seeking out debt protection. If your business is dealing with issues concerning collecting or paying obligations that have be on hold or reduced, but are now due and payable, contact The Pritchard Law Firm at 817-285-8017 to get advice on dealing with these issues. 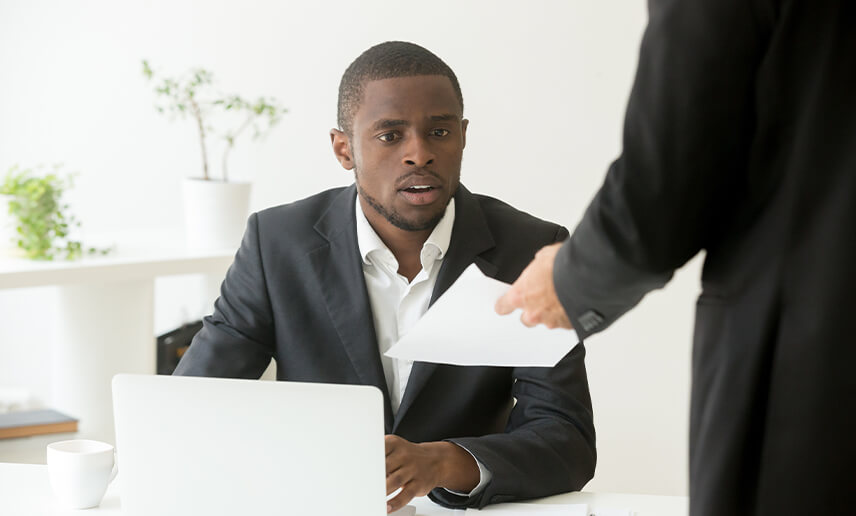 In a post by Christina Hughes Babb on April 6, 2021 at 12:25 p.m. in Daily Dose, it was reported that in March we experienced the highest monthly increase in new bankruptcy filings across all chapters in 12 months. The increase is caused by 41,150 new consumer filings, a 41 % monthly increase as well as the largest individual month of new filing activity since the onset of the pandemic in March 2020. In her post, Ms. Babb quoted Chris Kruse, SVP of Epiq AACER who said: “The vaccination roll-out and corresponding economic recovery are gaining momentum that will accelerate the return to pre-pandemic new bankruptcy filings levels,” Kruse said. “We approach the second quarter of 2021 cautiously anticipating the bankruptcy backlog that emerged during the pandemic may be peaking.”

Foreclosures are generally delayed by about a year when a borrower files bankruptcy. Although there a number of cases where the Debtors are able to solve their problems by filing a chapter 13 bankruptcy. Of course, many of today’s foreclosures have been initially halted by COVID-19 related forbearance programs.

If you or your business is dealing with issues concerning collecting or paying obligations that have been on hold or reduced, but are now due and payable, contact The Pritchard Law Firm at 817-285-8017 to get advice on dealing with these issues. 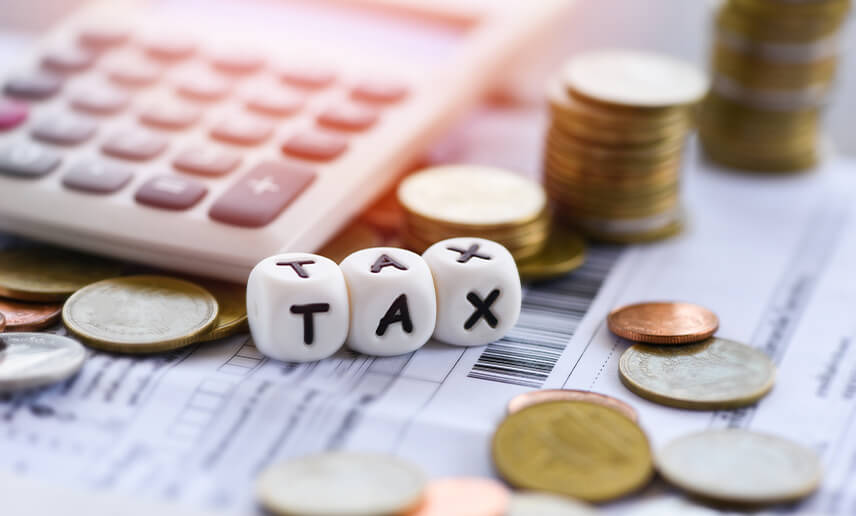 Bankruptcy Myth 12: You Can’t Get Rid of Back Taxes Through Bankruptcy.

FACT: A bankruptcy can eliminate many back taxes. Under the law, there are 4 or 5 qualifications that have to be met, but if these are met in your bankruptcy, your taxes are gone. 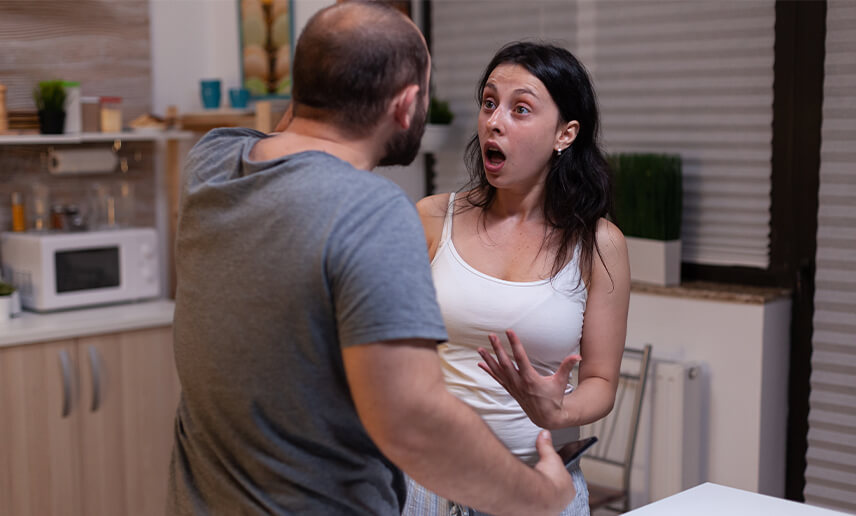 Bankruptcy Myth 11: If You File For Bankruptcy, It May Cause More Family Troubles and May Even Lead To Divorce. 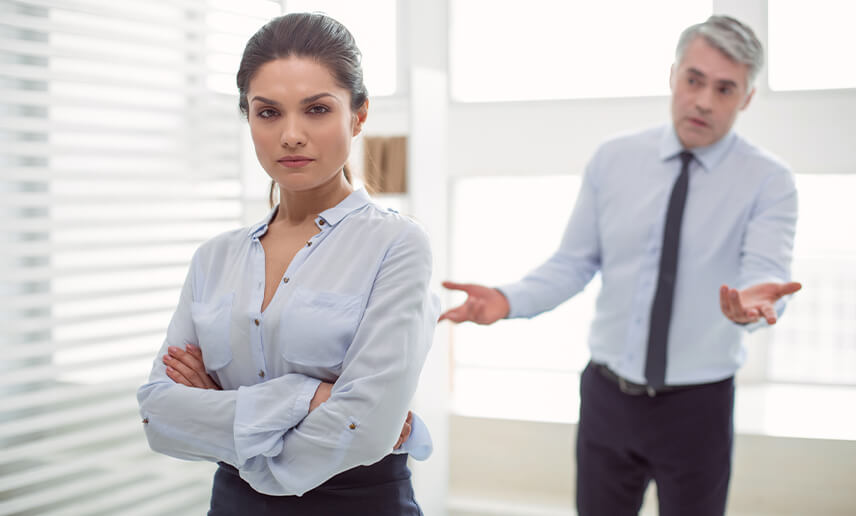 Bankruptcy Myth 10: Even If You File For Bankruptcy, Creditors Will Still Harass You and Your Family.

FACT: The minute you file bankruptcy, the Bankruptcy Court issues a Federal Court order telling all of your creditors to leave you alone, or else they will be fined. There is nothing more powerful against your creditors than the possibility of a federal judge coming down on them for trying to contact you after the case is filed. 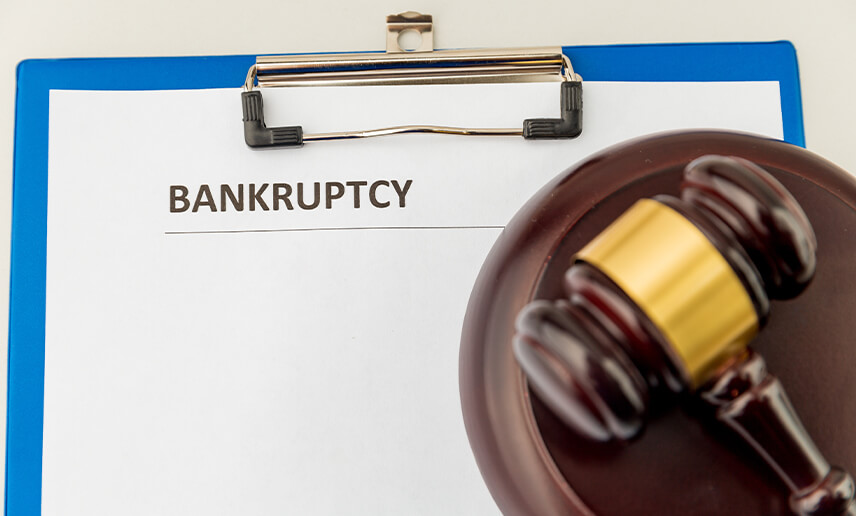 FACT: Not when you file with an EXPERIENCED bankruptcy attorney.

Bankruptcy Myth 8: If You’re Married… Both You and Your Spouse Have To File For Bankruptcy.

FACT: Cases are filed every day where a husband, or a wife, but not both, file bankruptcy. In many cases, where husband and wife both have a lot of debt, it makes sense and saves money for them to both file, but it is never a ‘requirement’ under the law. However, in many situations, there is no good reason at all for the second spouse to file. In these situations, the spouse who needs the help can file and leave the other spouse completely out of it. 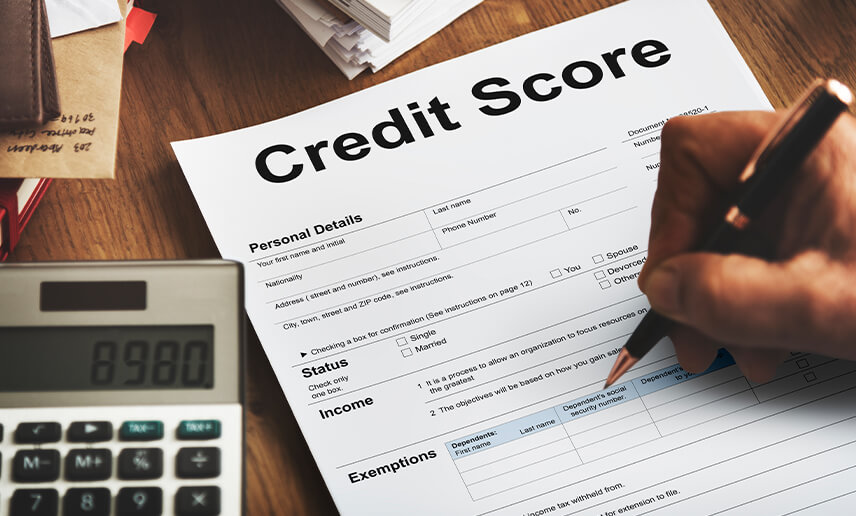 Bankruptcy Myth 7: Filing Bankruptcy Will Hurt Your Credit For 10 Years.